This was a day to remember for the Coventry Rugby squad in a number of ways as a record crowd for National League One (NLO) of 3,758 watched them putting the seal on an outstanding season ahead of Captain Phil Boulton lifted the trophy of champions and they started the celebrations. 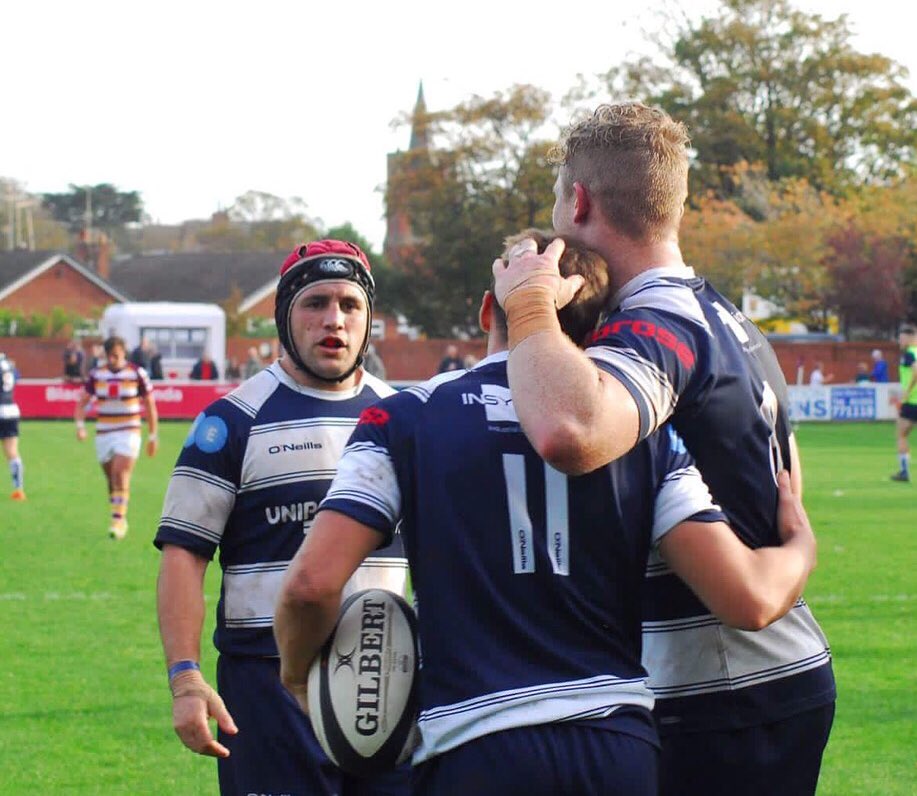 On the occasion, the weather put its best efforts to spoil the occasion; however, the spirit of these champions was so high that nothing was going to dampen it. Even the fans of the team who there to enjoy every minute of a victory parade for which they had waited for a long time to witness. And if Cov were to any way below their best in the challenging conditions, for once it did not matter to Rowland Winter, the director of rugby.

On the occasion Winter said, “Today was really the fantastic occasion for our club all round and also an opportunity for us to display everything good about Coventry Rugby,”

“It is spectacular to have over 3,700 people here, which are a National One record, and to finish the season amid such euphoria. It has been a long season, and I must say that the boys have done incredibly well in the game, and I am proud of them really. Today, they were a few degrees below and they have taken their foot off the gas within the last four to five weeks, however, I don’t blame these boys for that – they have been really outstanding and they are a top group of lads.”

“Now, it is the time for them to put their feet up, let it all sink in and enjoy it. We will begin the pre-season in the coming six to seven weeks’ and again the hard work will start.